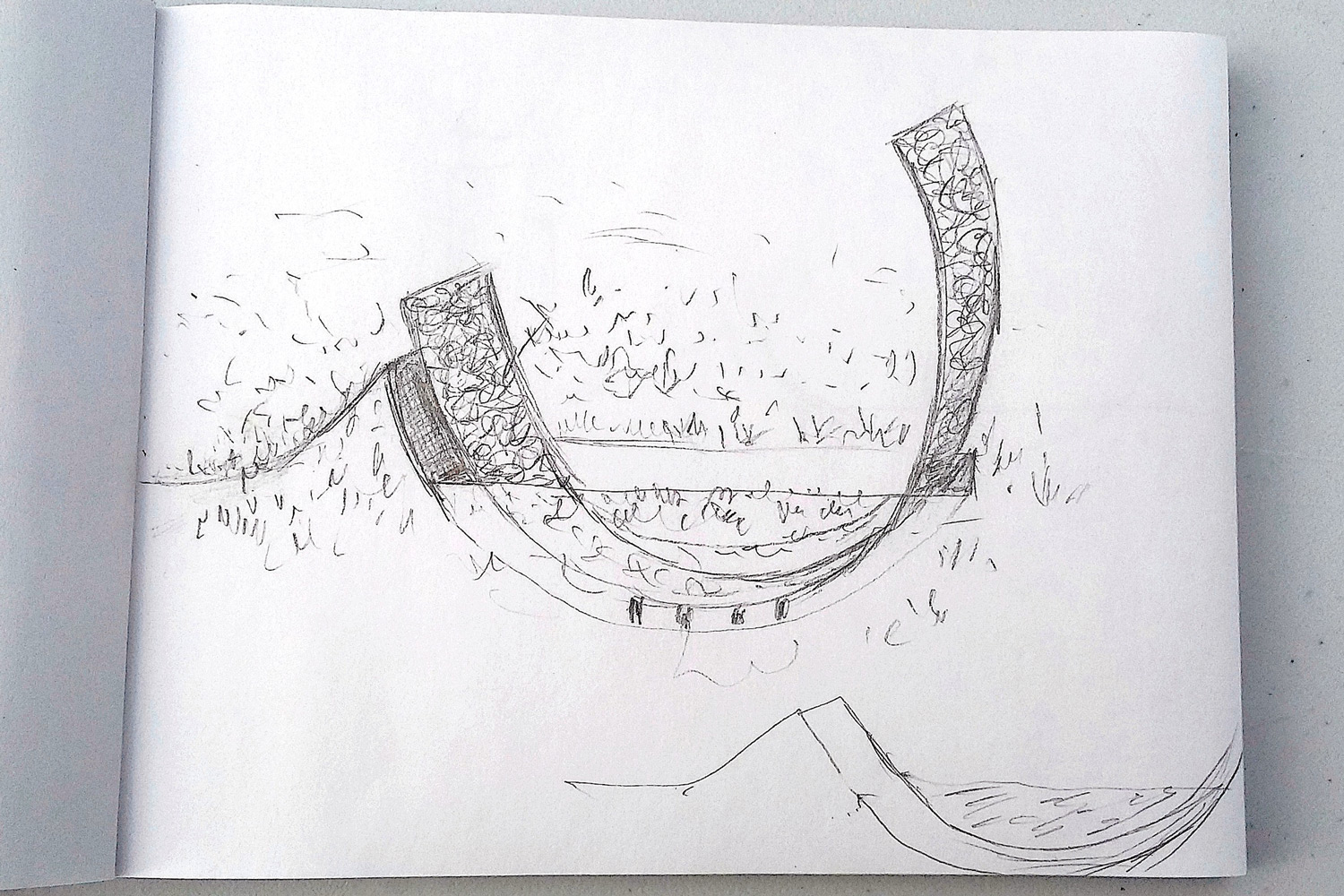 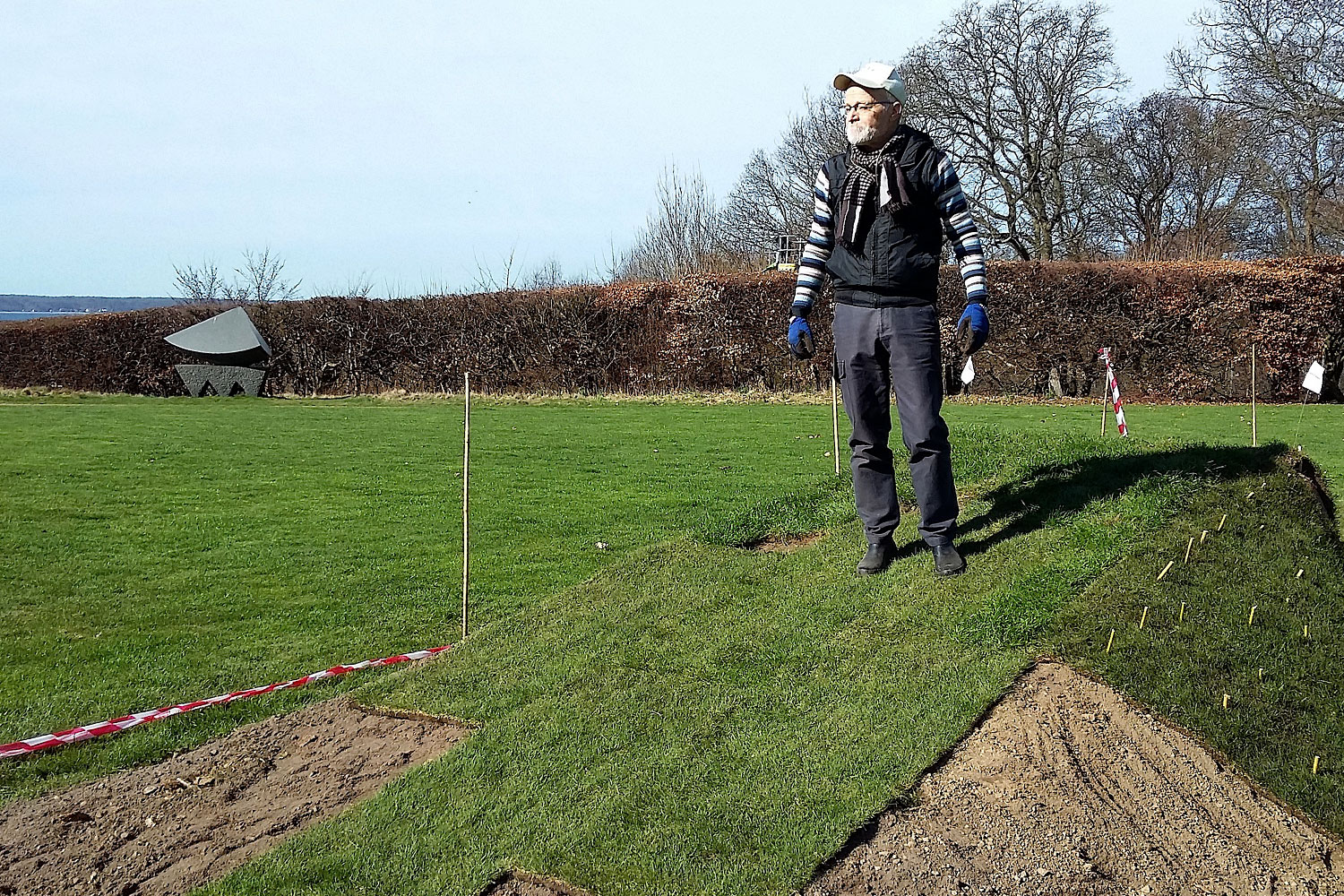 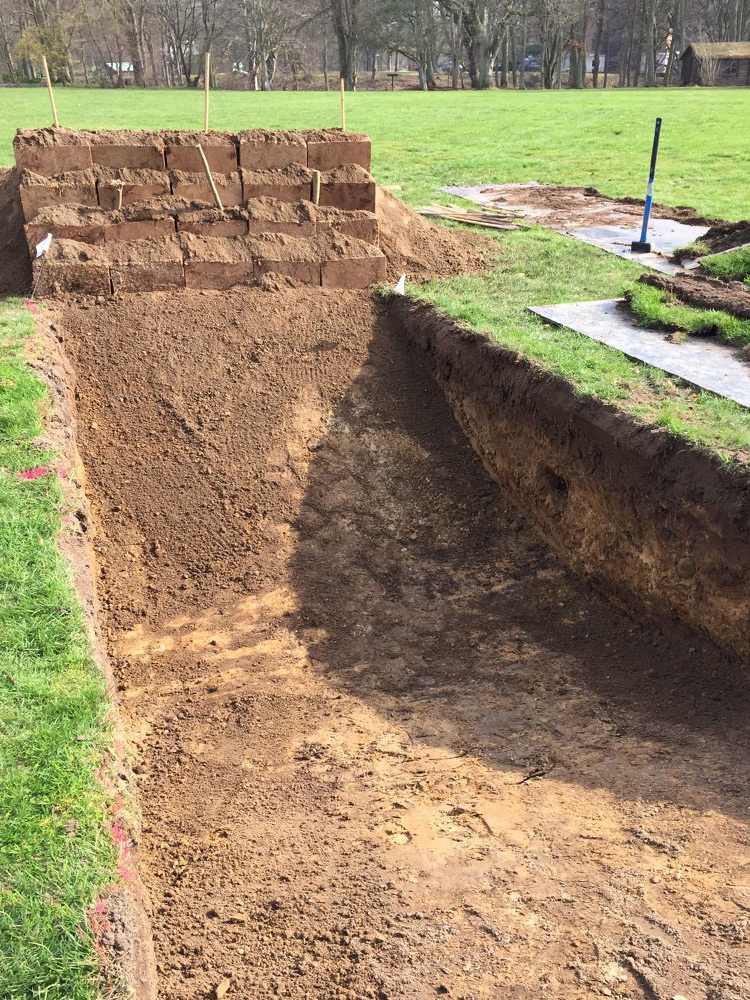 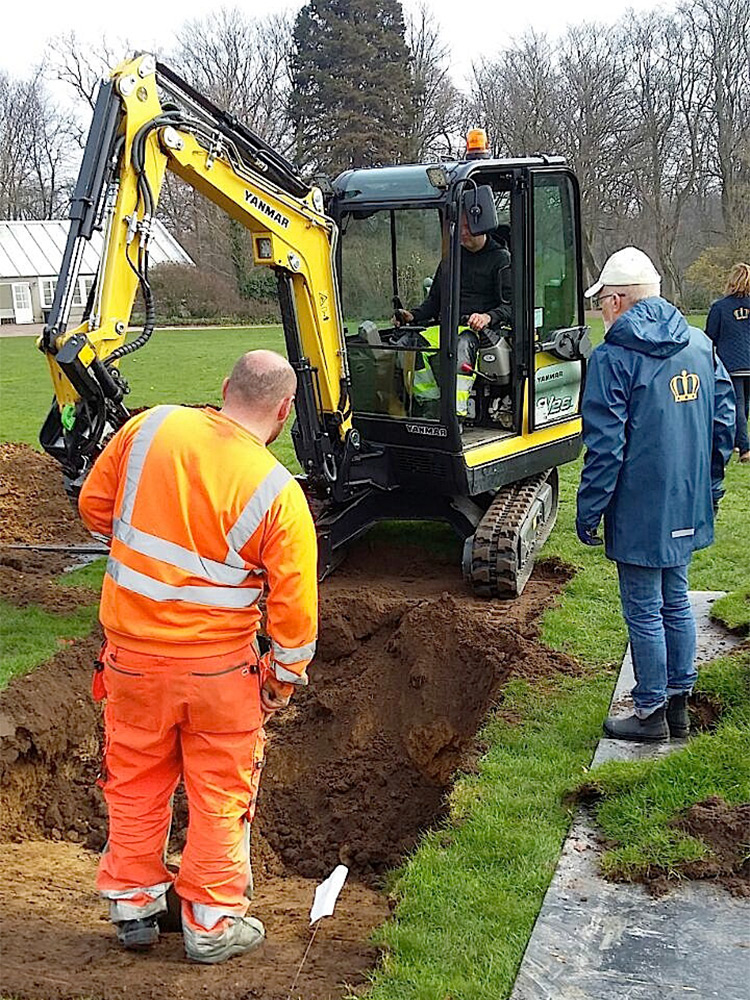 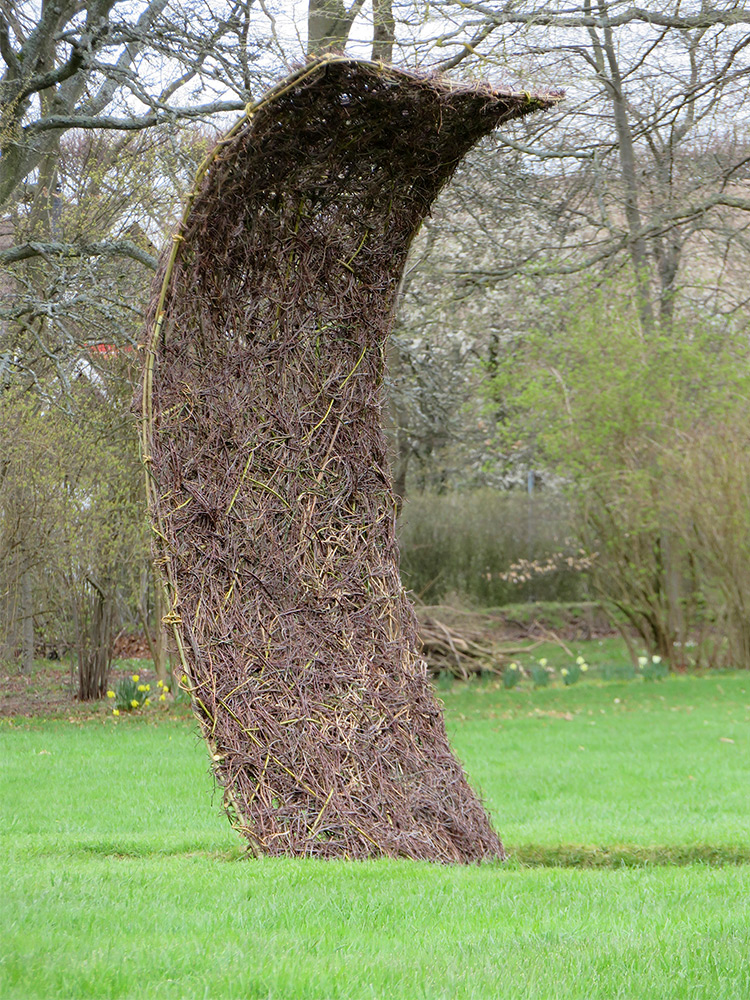 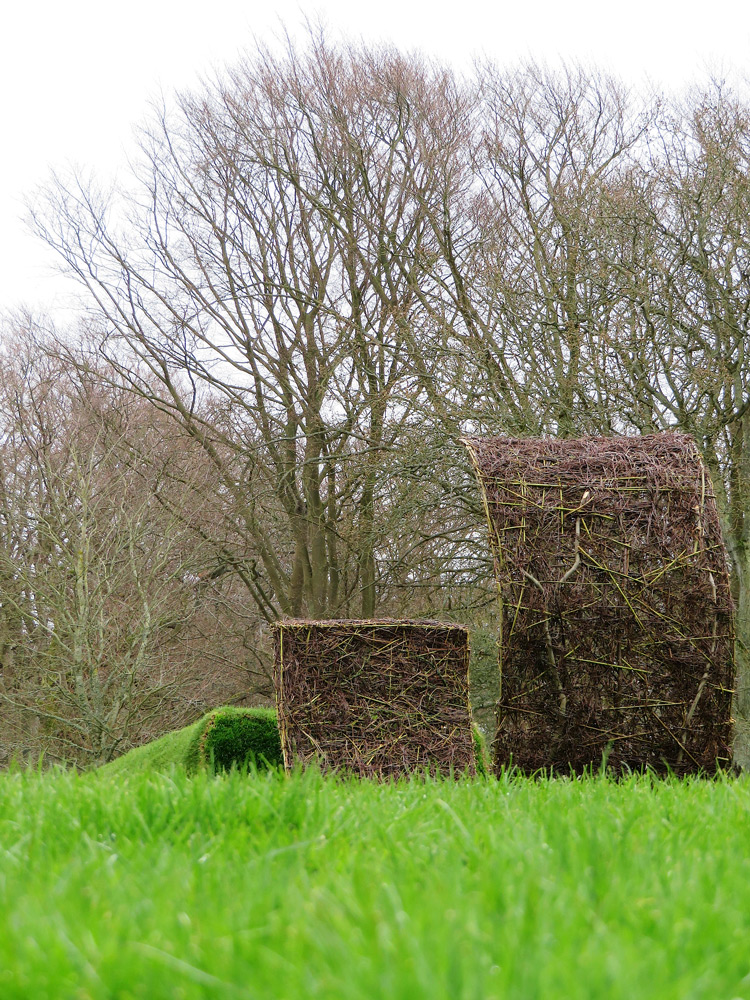 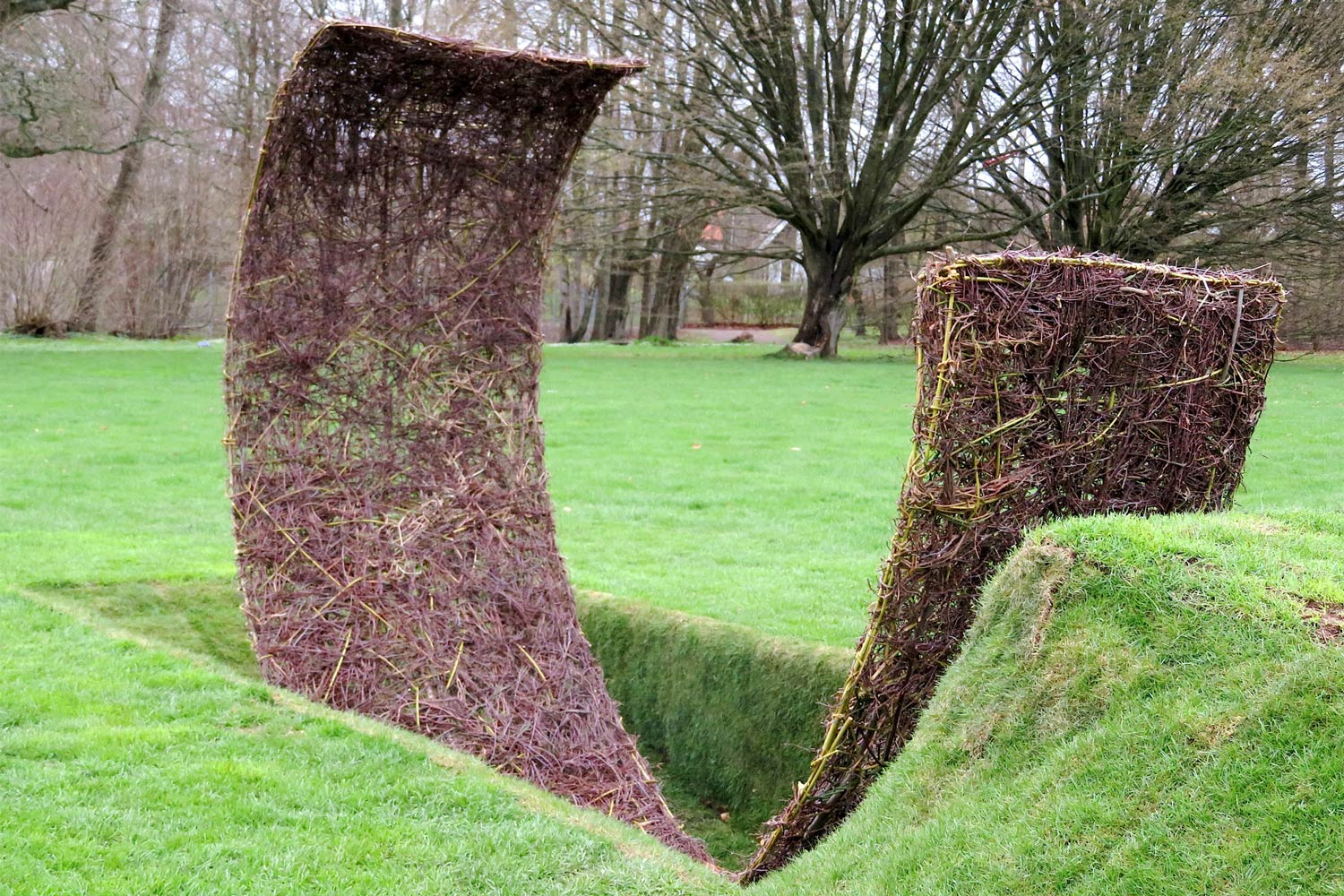 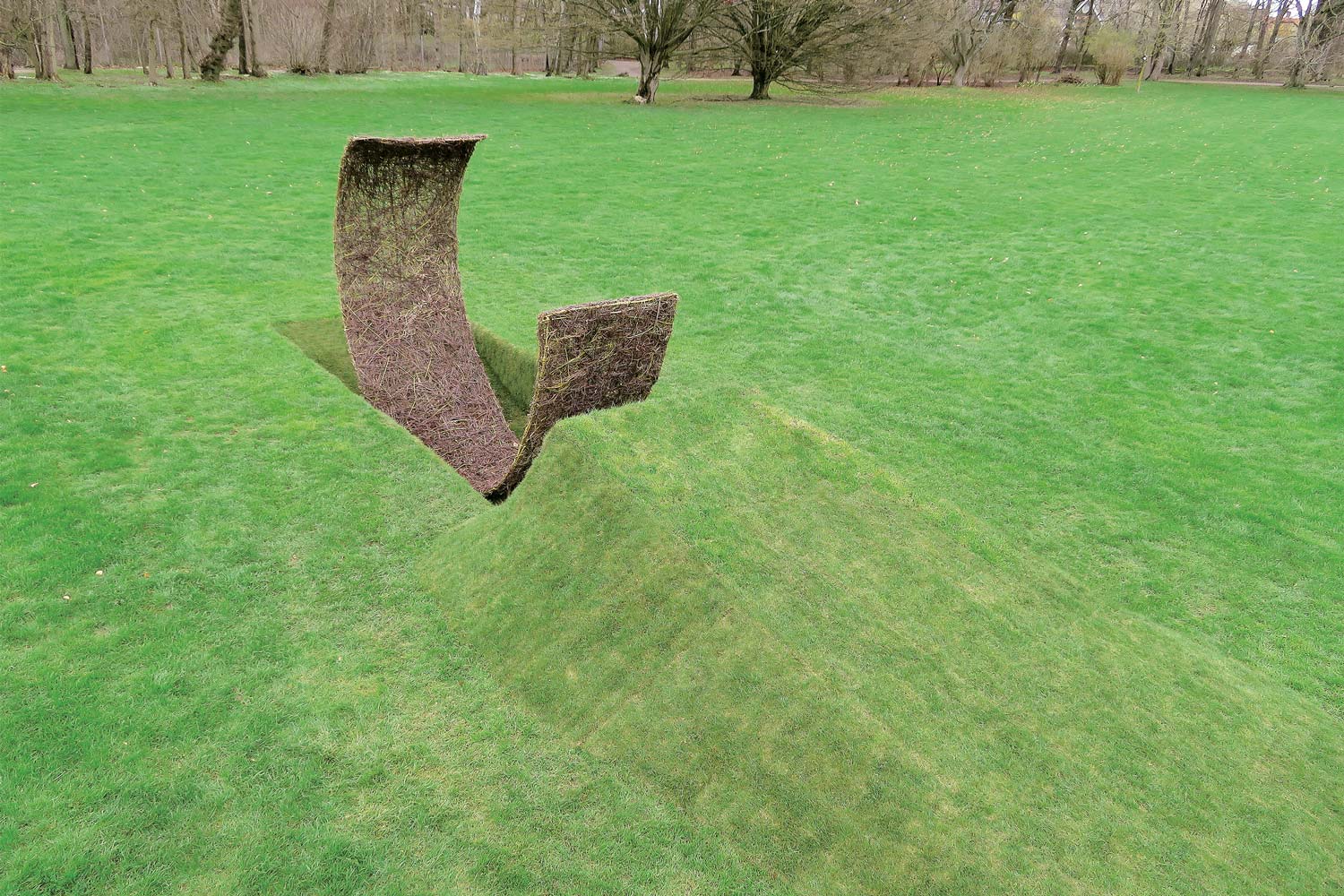 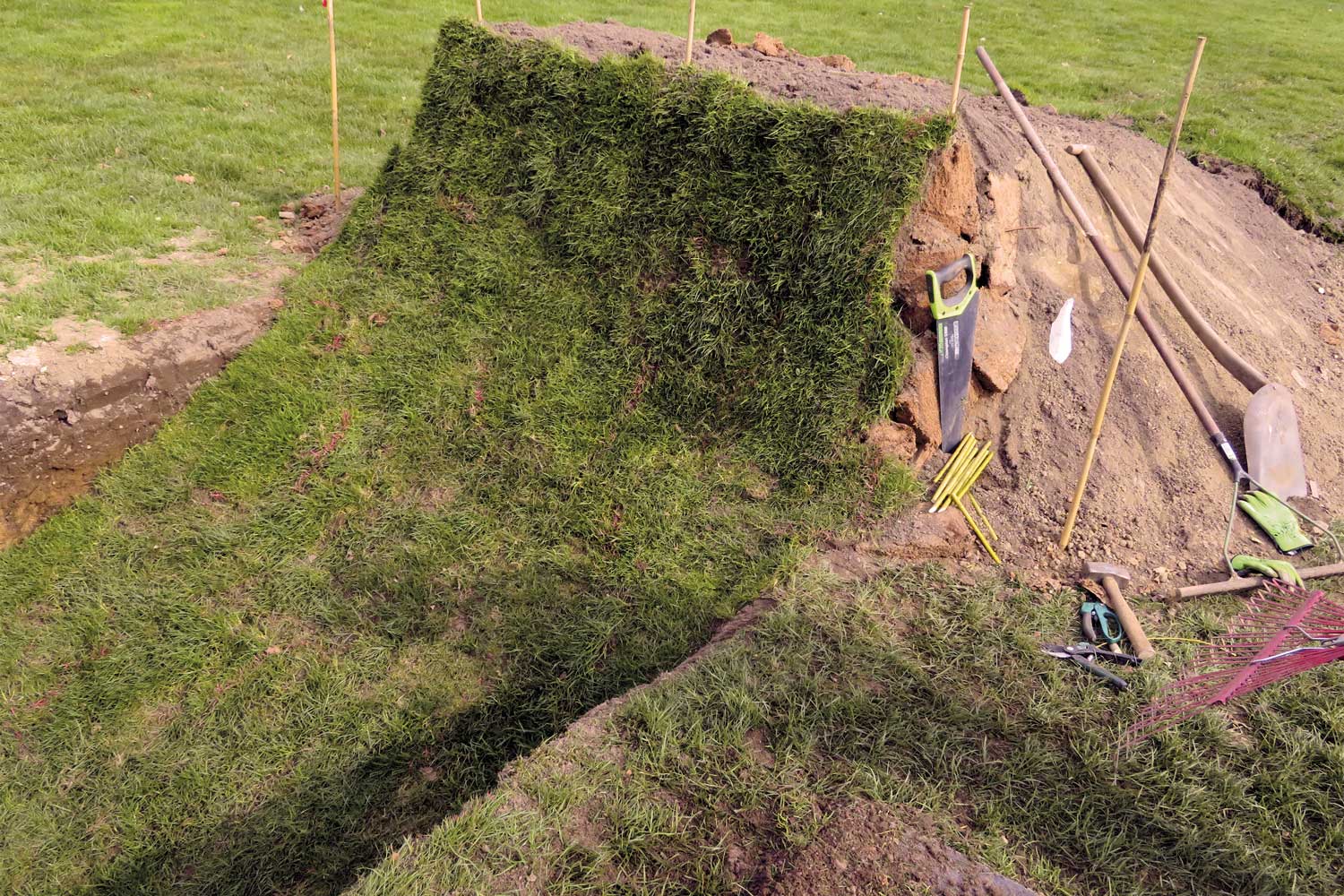 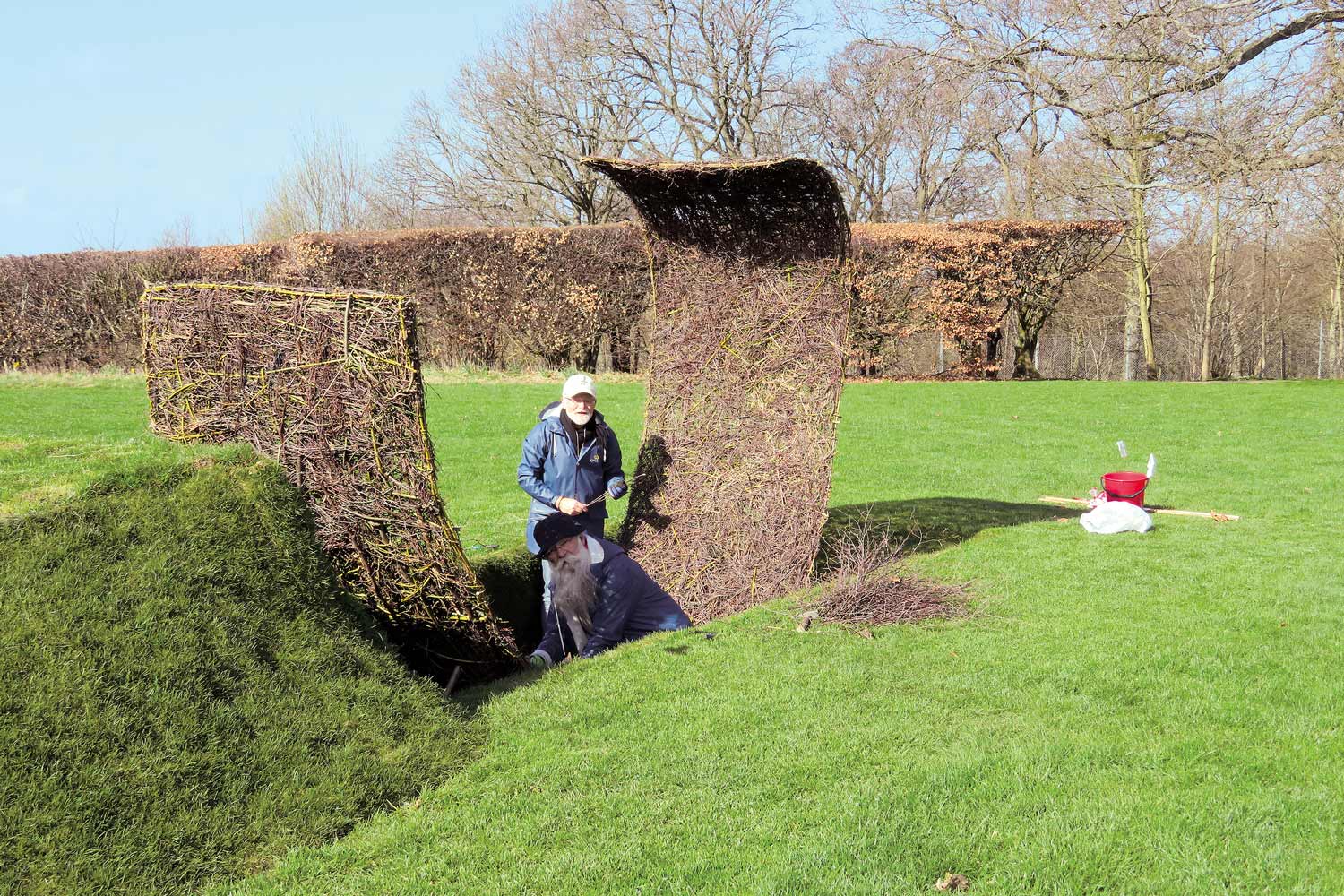 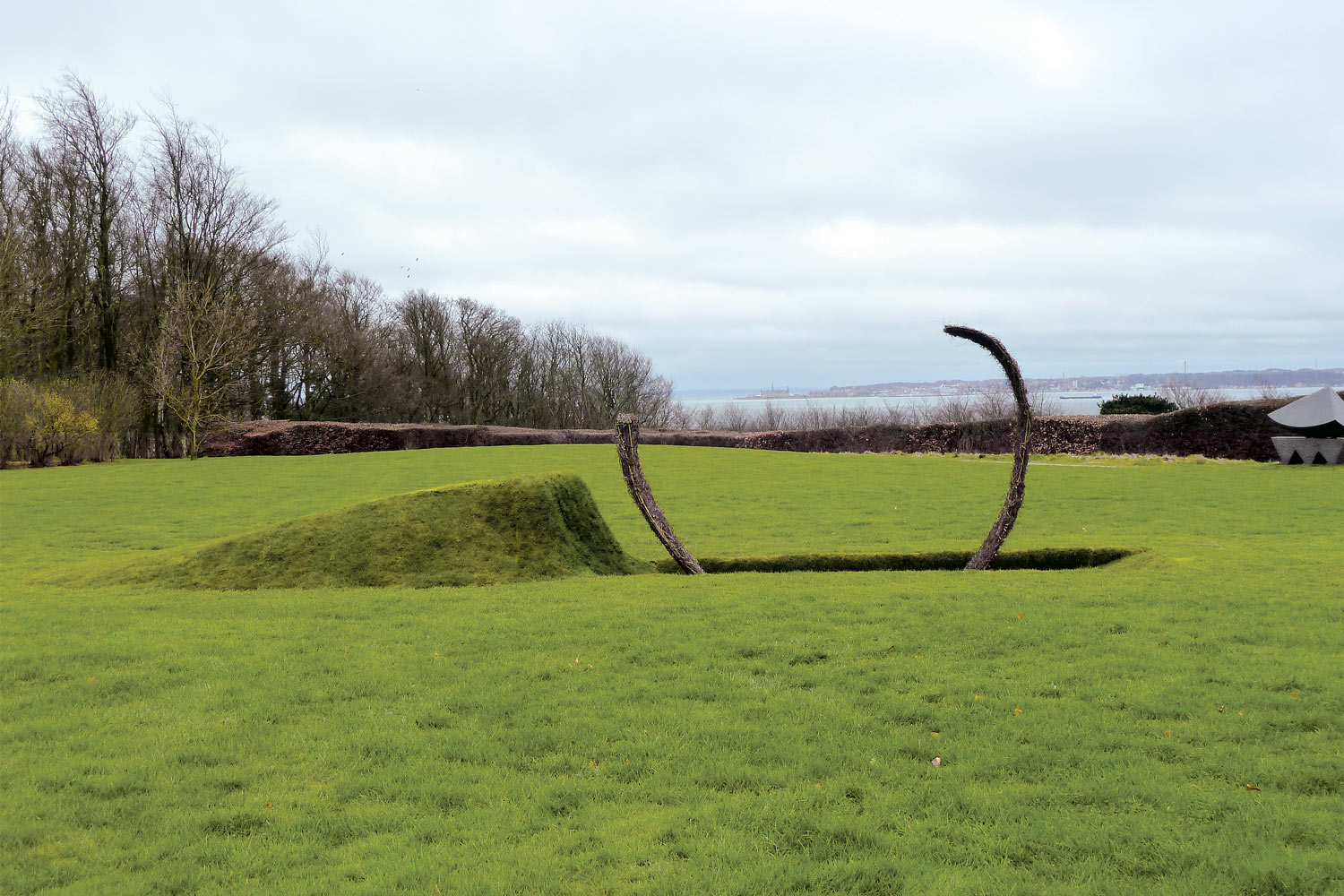 «If you learn how to look at details, you can dream and draw with another person’s eyes.»
Gabriele Meneguzzi

— Invited to make a work in this magnificent park, we got inspiration from the story of Ingrid, the daughter of the King of Sweden and Queen of Denmark, whose castle is well visible on the other side of the strait. The first inspiration was to create a privileged point of view and of reference between father and daughter – very close to one another and resident in the two opposite castles – looking at the Danish royal abode as some kind of eye, ideally combining the two protagonists.